you are visitor number 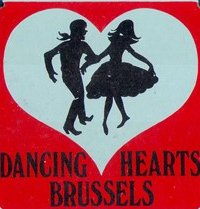 Christmas Party at BDH in december 2018

We dance MS every Monday

We also dance most Tuesdays

To be absolutely sure we are dancing, please contact us before visiting.

For dance arrangements in July and August, please contact us first.

The dance hall is under the church.

will give full information to prepare your visit. 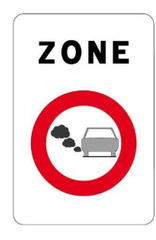 Do not rely on websites offering
the purchase of environmental stickers/badges.

Those stickers/badges are neither necessary nor valid
to circulate in the Brussels’ LEZ.

Registration is compulsory for all vehicles registered abroad.

The registration request is free of charge and must be completed before your visit via an online form available here.

Visit us by public transport:

Possible Apps to use during your Journey :

TICKETING ON BRUSSELS PUBLIC TRANSPORTATION
AND AROUND BRUSSELS

One journey including connections during 60 minutes after the first validation
Geographical area: the entire STIB network (except the Bourget-Brussels Airport section).
Where to buy your ticket?  BOOTIK - KIOSK - GO vending machine and in the trams and buses of STIB-MIVB (Note: The driver is not required to change more than €5)

How to use it?

You must validate your Contactless transport ticket prior to every journey on a MOBIB validating machine.

At above-ground stops, the transport ticket must be validated every time the user boards or connects to a bus or tram.
In underground metro and pre-metro stations, users must validate their transport tickets in the inspection areas when you go in and sometimes also when you go out.
!! This ticket is not valid on bus from De Lijn!! 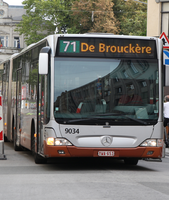 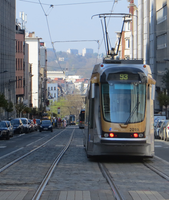 A ticket is valid for a single journey on bus De Lijn during 60 min., with a transfer if necessary.

The single ticket will give a timed price of 60 minutes within which you can make unlimited changes.
After 60 minutes you can complete your journey, but can no longer change.

Where can you purchase one? Automated ticket machine or from the driver on the bus.

Attention: On the bus you can pay with a maximum 10€ note.

How to use it?

You must validate your ticket every time you get on or transfer:

If you insert the ticket in the yellow machine near the driver, you do not have to do anything else.

The driver will validate it for you.

!! This ticket is not valid on metros, trams and bus from STIB/MIVB!! 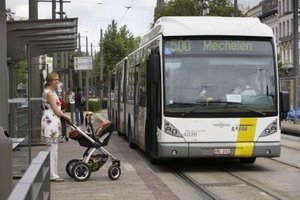 Reservation only by e-mail :

Click hereunder for more info about the Camping in Grimbergen

A Little Bit Of History

Square dance is a dance for 4 couples (or groups of 4 couples) standing in square formation, the most popular and widely known type of folk dance in the USA. It was called the square dance to distinguish it from comparable dances called the contra, or longways dance, for a double file of couples, and from the round dance for a circle of couples.

Historians trace the origin of the square dance to both the Kentucky running set of English derivation and to the cotillon, a stately French dance in square formation, popular at the court of Louis XV but supplanted later by the quadrille (also a "square" dance).

The Modern American Square Dance, doesn't have much in common with the "traditional" square dance which was danced 200 years ago. However, it is still danced in sets of 4 couples. and there is still a "caller" who makes "calls" which the dancers have to follow. When the old square dance only had 3 or 5 main figures, the modern square dance has many more, with an almost infinite number of combinations. The traditional accompaniment of accordion, banjo and fiddle was replaced by modern (country-) music, played on various music equipment or on the computer.

The dance step is a smooth "shuffling" walk. So one need not be a "real dancer" to participate at the square dance.

The Modern American square dance can be danced in many countries all over the world. The patterns are teached and called in English, so that, wherever you go dancing, you can understand the calls.

Let's all join hands in friendship,

For everyone to see.

Remember that a stranger,

Is just a friend to be.

Hold fast our hands in friendship,

For many years to come.

Good fun for everyone.